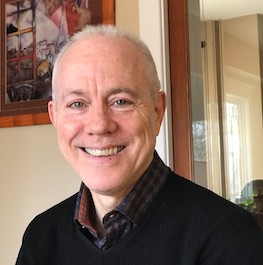 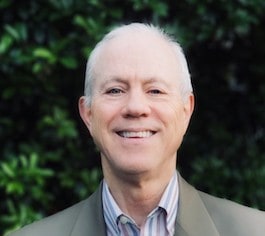 Mr. Flachs has lectured for NBI on Virginia law, including how to screen and settle auto, truck, bus and bicycle-pedestrian accident cases, civil procedure, rules of evidence and bad faith claims arising from and insurance company's failure to settle personal injury claims.

The main office is located in Alexandria Virginia conveniently accessed by several major thoroughfares. An office is also maintained in the District of Columbia.

In addition to his law practice, Mr. Flachs has been involved in a variety of volunteer activities. He served for 15 years as a member of the Board of Directors of the Carpenter's Shelter (homeless shelter) in Alexandria, Virginia. Mr. Flachs was formerly a member and past chairman of the City of Alexandria's Affordable Housing Advisory Committee.

Contact Us
Practice Areas
Communities Served
Client Reviews
★★★★★
Jeremy Flachs led our complex, high value case to a successful financial settlement. We were very satisfied with his representation and could not imagine another attorney doing a better job. Multiple parties were involved, including insurance companies and hard to locate witnesses. Jeremy was on top of the details at all times, worked hard to keep costs down and responded immediately to our communications. He was also sensitive to the painful and personal nature of our case. We can recommend him without reservation. Judith Watson
★★★★★
My family and I have turned to the Law Offices of Jeremy Flachs multiple times over the course of the past two decades. Mr. Flachs and his team have always been super supportive, knowledgeable, and responsive as they've helped us navigate legal hurdles. When I was just 18 years old, I was in an unfortunate car accident. Mr. Flachs, through his guidance and counsel, ensured that I received the high-quality medical care I needed. He personally assisted me through each step of the legal process, and was available to answer my questions. More recently, when my mother was in a car accident, Mr. Flachs relentlessly advocated on her behalf. My family and I have only great things to say about this firm and about Mr. Flachs and his team! Donia Ghorab
★★★★★
My case was complicated and tedious and required the utmost tenacity, intelligence, and resilience, all of which Mr. Flachs possessed with an unwavering commitment to building the strongest case possible. The risks that appeared along the way were offset by Mr. Flachs' determined belief and steadfast approach to leaving no stone unturned. The case eventually settled after a long process, including two failed mediations. With every step, Mr. Flachs dug in his heels deeper and kept fighting. For a personal injury lawsuit, you need a brilliant attorney like Mr. Flachs who is willing to go the distance without reservation. Connie Frigo
View More
Submit a Law Firm Client Review